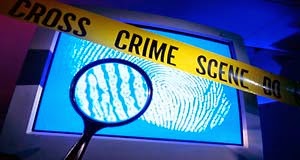 Nearly half of Mexican companies suffer minor or large-scale cyber attacks,  according to a survey conducted by global business consultancy firm Earnest and Young.  The most targeted sectors are finance, telecommunications, pharmaceutical, automotive and aerospace.

Attacks of this kind have caused thousands of dollars in losses for the companies involved. The study indicates that 45% of Mexican companies do not have effective mechanisms in place to identify how vulnerable they are to cyber attacks.

Several companies in the country have also faced penalties for their failure to comply with federal regulation on privacy.

As technology is advancing Mexican companies must take actions to protect themselves from cyber attacks, suggested the advisory firm, according to the Spanish publication Brujula Financiera, which published the report.

Businesses must realize that investing in cyber security is a strategic investment that will help them to avoid losing money in the event of an attack, said Christian Andreani, executive director of the advisory firm.

Most of the vulnerabilities detected by the enterprises were related to the use of mobile computing, social networking and cloud computing. In other words, most of the attacks are blamed on employees using their personally-owned devices for work-related activities.

Earnest Young said the issue of cyber attacks is no longer “child’s play” but an increasingly important strategic decision. The advisory firm said a significant number of companies in the country do not take cyber security seriously.

About 50% of adults worldwide are victims of cyber crime every year and the cost to the global economy is up to $500 billion annually, according to Microsoft.

Posted by Curtis at 3:05 PM No comments:

Don't panic! When you open an excel spreadsheet and all (or most) of the cells have switched to Date Format, like so.... 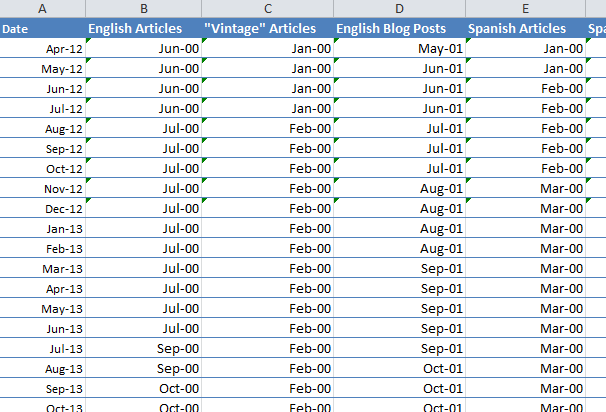 You can quickly fix your spreadsheet to look like it should... 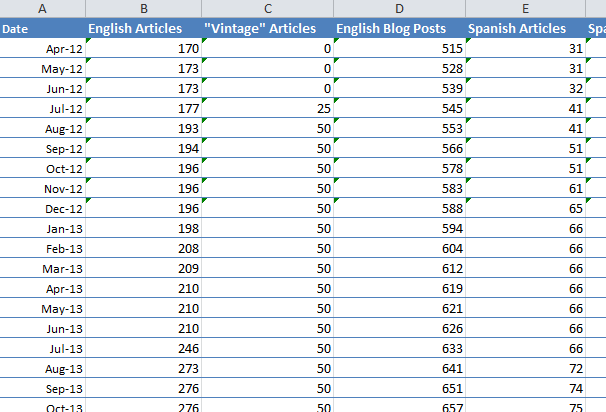 By following the instructions in this screencast:

Posted by Curtis at 4:04 PM No comments:

"Your average piece-of-shit Windows desktop is so complex that no one person on Earth really knows what all of it is doing, or how." 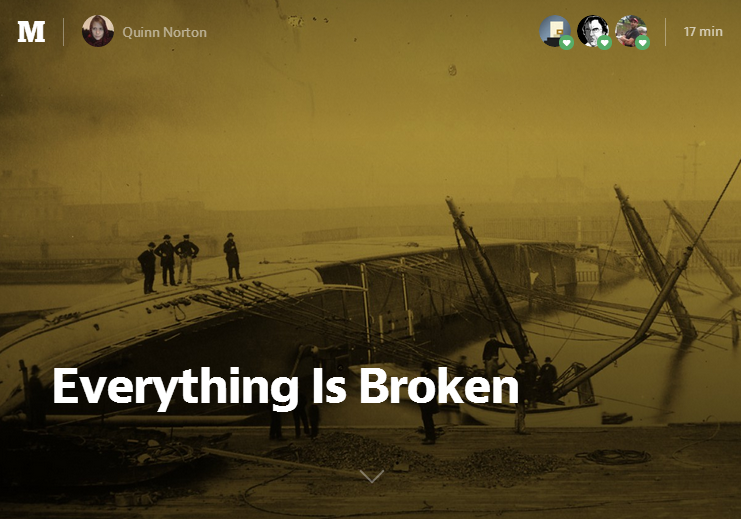 Once upon a time, a friend of mine accidentally took over thousands of computers. He had found a vulnerability in a piece of software and started playing with it. In the process, he figured out how to get total administration access over a network. He put it in a script, and ran it to see what would happen, then went to bed for about four hours. Next morning on the way to work he checked on it, and discovered he was now lord and master of about 50,000 computers. After nearly vomiting in fear he killed the whole thing and deleted all the files associated with it. In the end he said he threw the hard drive into a bonfire. I can’t tell you who he is because he doesn’t want to go to Federal prison, which is what could have happened if he’d told anyone that could do anything about the bug he’d found. Did that bug get fixed? Probably eventually, but not by my friend. This story isn’t extraordinary at all. Spend much time in the hacker and security scene, you’ll hear stories like this and worse.

It’s hard to explain to regular people how much technology barely works, how much the infrastructure of our lives is held together by the IT equivalent of baling wire.

Computers, and computing, are broken.

From the Gmail web interface, click the "?" key and a list of all available keyboard shortcuts will be displayed. 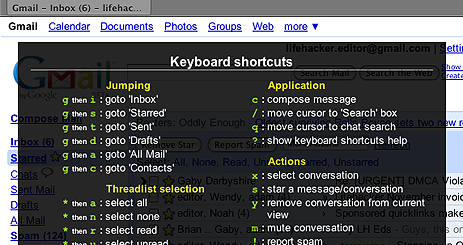