GameOver Zeus & CryptoLocker are expected to cause problems soon

So what is GameOver Zeus & CryptoLocker?

They are two types of attacks that work together being propagated from some of the largest global cybercrime networks. Normally spread as an innocent and official looking link or email attachment, Gameover Zeus silently monitors data and intercepts communications with online banking sites in order to steal login details and passwords.

Whether or not it succeeds, it will launch the second attack, Cryptolocker, which encrypts the files on a computer and extorts a heavy ransom from the user to regain control of their machine. Once infected, the machine then becomes part of the network spreading the attack. Over $100 million have already been stolen. 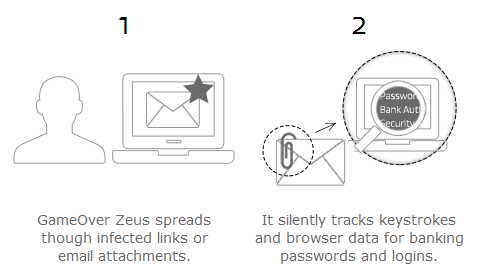 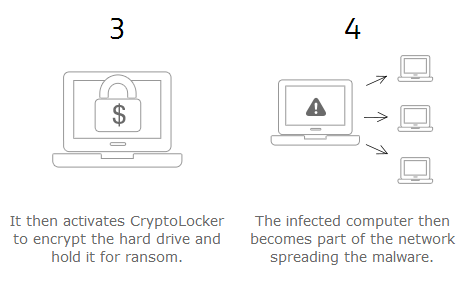 Why such a short window to act?

On the 2nd June, the FBI, Europol and the UK’s National Crime Agency announced they had
temporarily disrupted the network of machines spreading the infection, and warned users they have a two-week window to ensure their computers are secure. That deadline is when they expect the
cybercriminal behind the attack to regain control of the network and potentially
unleash a large scale cyber-attack.