A Web page's mobile features will determine how highly it gets ranked in Google searches on mobile devices. 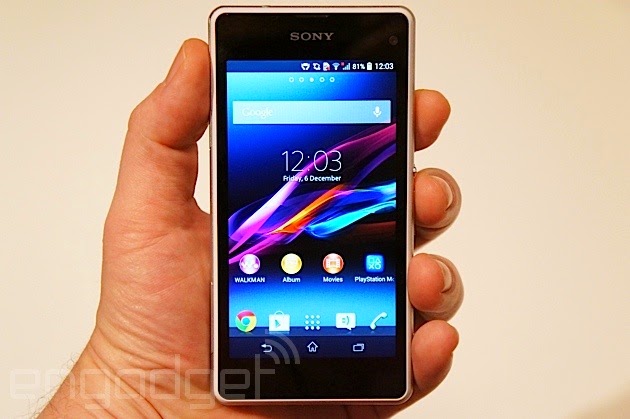 Web pages that have not been specifically optimized for viewing on smartphones, tablets and other mobile devices began receiving a lower ranking on Google Search on April 21.

The company has tweaked its search engine algorithms to include a Web page's mobile friendliness as a measure when returning results in response to search queries. Google will continue to also look at multiple other factors when considering Web page ranking.

The intent of the search query will still play a major role in the manner in which results are displayed. So even a Web page that is not ranked as being very mobile-friendly by Google could still end up being ranked highly simply by virtue of its content quality and relevancy. But mobile friendliness will be a big factor.

The change specifically affects Google searches on mobile devices in all languages globally. It does not affect desktop or laptop searches. The impact of the change will take about a week to be fully felt by Website owners.

The goal is to make it easier for mobile device users to find content that does not have to be tapped, zoomed or horizontally scrolled on their mobile device in order to read it, Google said in a blog post announcing the news.

Importantly, the new rules apply only to Web pages, not entire Websites. "For instance, if ten of your site's pages are mobile-friendly, but the rest of your pages aren't, only the ten mobile-friendly pages can be positively impacted," the company explained.

Google's decision to tweak its algorithm will likely have little impact on Website owners who have been proactive about making their site mobile-friendly, said Charles King, an analyst at Pund-IT. Mobile commerce and payment processing firms, for instance, have already embraced the fundamental changes on consumer behavior that Google is working to address with its latest change.

"However, businesses that are approaching the Internet more passively or are using their company Websites as little more than online placeholders could find themselves increasingly marginalized," King cautioned.

"It isn't unlike the dynamics of local shopping where some stores or locales become more popular, busy and profitable than established and complacent retailers," he said.

Google's new ranking system for mobile searches was expected. Several weeks ago, the company announced that June 21 would be the day when it cut over to the new system, and it has been urging Website owners to be more proactive for several months.

Over the past several weeks and months, the company has published several pointers and tips for Webmasters looking to mobile-enable their site but are unsure where to begin. The guides offer advice on a wide range of topics, such as how Website owners can customize a site that uses a content management system like Joomla, how they can customize home page and site navigation, and how to enable easier form entry on a mobile device.

Several weeks ago, Google published a list of mistakes that Website owners tend to make when serving up content to mobile devices. Included in the list are such common problems as faulty redirects, mobile-only error messages and blocked images. The company also offers Website owners an opportunity to quickly test their site to see how it measures against Google's definition of a mobile-friendly site.