GitHub hit with the largest DDoS attack ever seen

DDoS attackers have found a new way of magnifying their attacks, with experts warning that bigger attacks are likely. 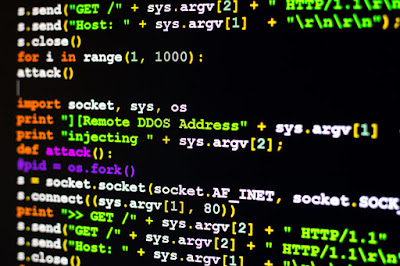 GitHub has revealed it was hit with what may be the largest-ever distributed denial of service (DDoS) attack.

The first portion of the attack against the developer platform peaked at 1.35Tbps, and there was a second 400Gbps spike later. This would make it the biggest DDoS attack recorded so far. Until now, the biggest clocked in at around 1.1Tbps.

Github said that at no point "was the confidentiality or integrity of your data at risk."

"Between 17:21 and 17:30 UTC on February 28th we identified and mitigated a significant volumetric DDoS attack. The attack originated from over a thousand different autonomous systems across tens of thousands of unique endpoints. It was an amplification attack using the memcached-based approach described above that peaked at 1.35Tbps via 126.9 million packets per second," GitHub said.